Darling in the Franxx: 5 unique facts about Ichigo you may not know

Ichigo is one of the main characters from the anime series Darling in the Franxx. She is also one of the most controversial characters in the show because of the love triangle between Zero Two, Hiro, and her.

Ichigo is the leader of Squad 13. Due to her feelings for Hiro, she struggles between her selfishness and her responsibilities as a leader. The show makes it clear that Ichigo, like other members, was never taught about love. She made some mistakes, but still a considerate and caring girl that deserves so much love. 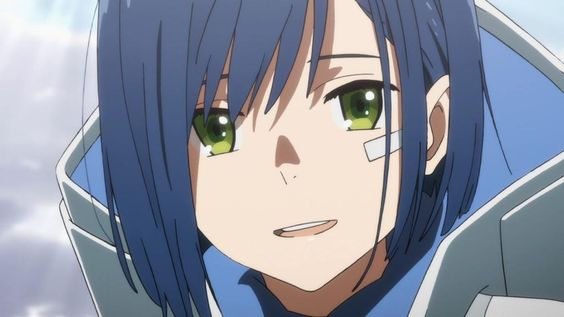 So, these are 5 unique facts about Ichigo you should know about this girl.

1. Ichigo is the shortest girl in the squad

Ichigo has a height of about 5’0 (~152cm), being the shortest girl among the parasites in Squad 13. But it doesn’t affect how good she is on the battlefield. 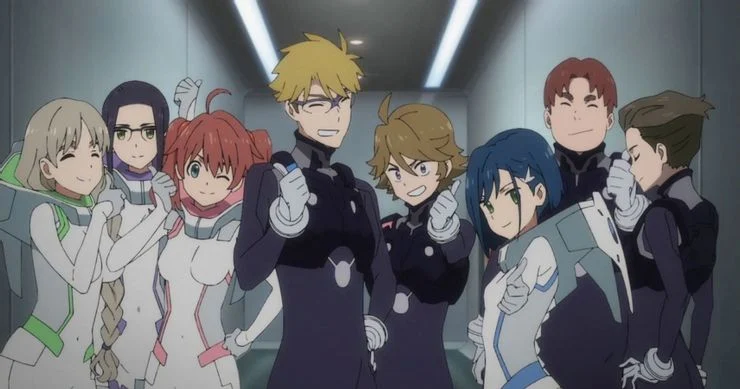 Ichigo and the squad

When the squad stands together, we can see how small and adorable she is

Though outside her role as a leader, she has a soft side. It was revealed by Goro that she loves stuffed toys and has to sleep with them. This is a trait that Ichigo has had for a long time. 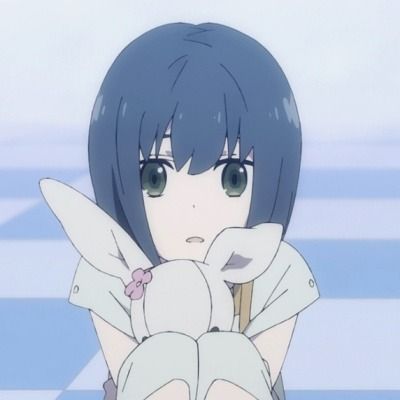 Whenever Squad 13 got their annual presents from Papa, Ichigo has always wished for a stuffed toy.

Since she is 15 on the show, it was no doubt that she has a pile of them.

This is a reminder from the show that the parasites are still kids.

Ichigo’s English voice actor is Brittany Lauda. She voiced characters such as Mirim from Queen’s Blade Rebellion, Manami from Citrus, Mai Minakami from Nichijou, and more. And in real life, she married Matt Shipman, who voiced Hiro. 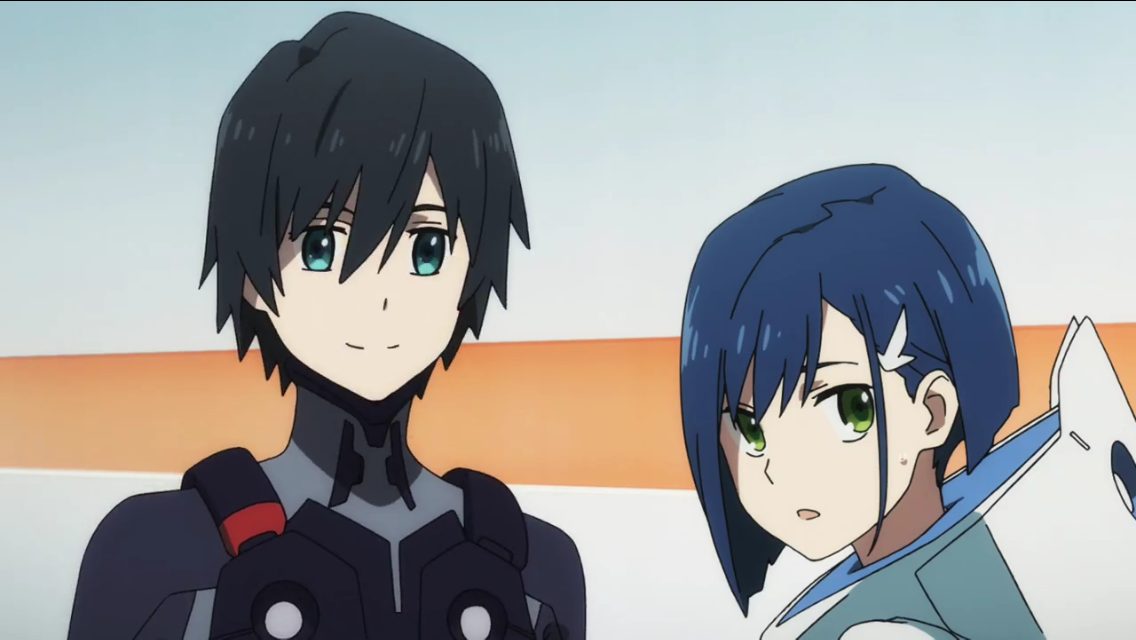 Her voice actor and Hiro’s are married in real life

Even though the show did not go the same way with Hiro and Ichigo, this is a cute fact to know, and the connection between them made the dub amazing.

4. Her ending in manga is different

As we know in the anime, she married Goro and they had a child. But in the manga, it’s quite different. 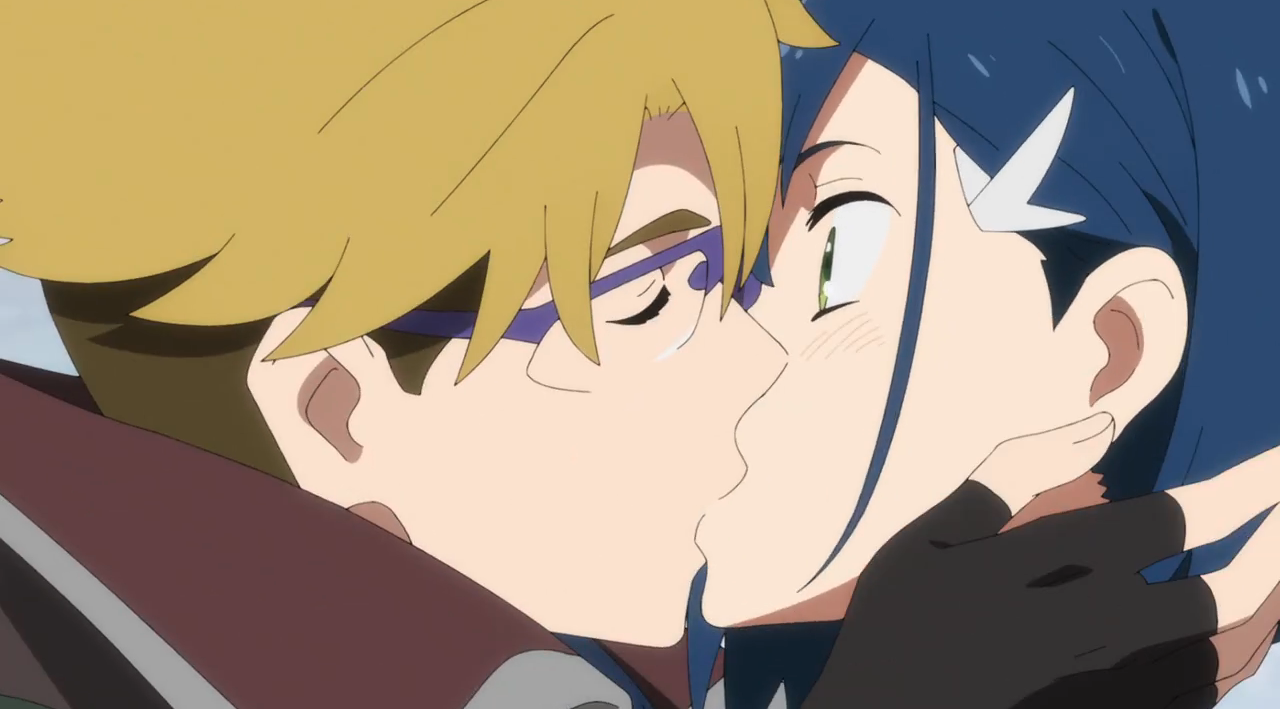 Her relationship with Goro was left ambiguous. She seems to be less close with Goro in the manga. Although fans do know that she eventually got married and had a child with someone, it’s not proven that it was Goro.

Many fans prefer the ending in the anime to this one.

5. The hate towards her during the show

The hate Ichigo got is insane. 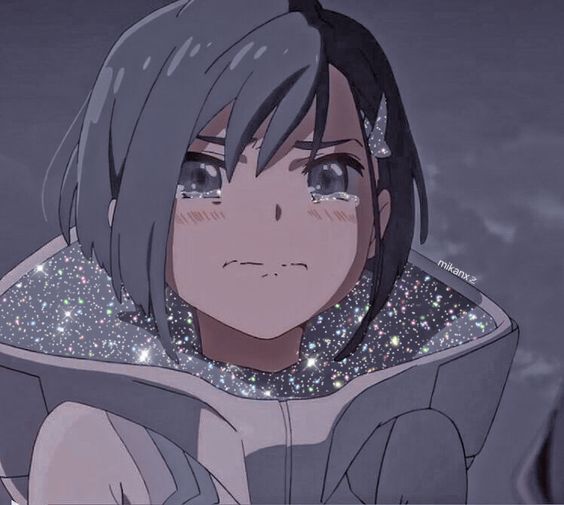 She’s received so much hate

This hate exploded after episode 14. It all started when Zero Two was going back crazy mid-battle and Hiro had to connect with her on a much deeper level to help her regain control. Doing this of course Hiro saw into Zero Two’s memories and realized that two of them had a past together. As we all know, following this Hiro is left hospitalized as the current at the time Ichigo knew the more Hiro pilot with Zero Two, the faster he will lose his humanity. 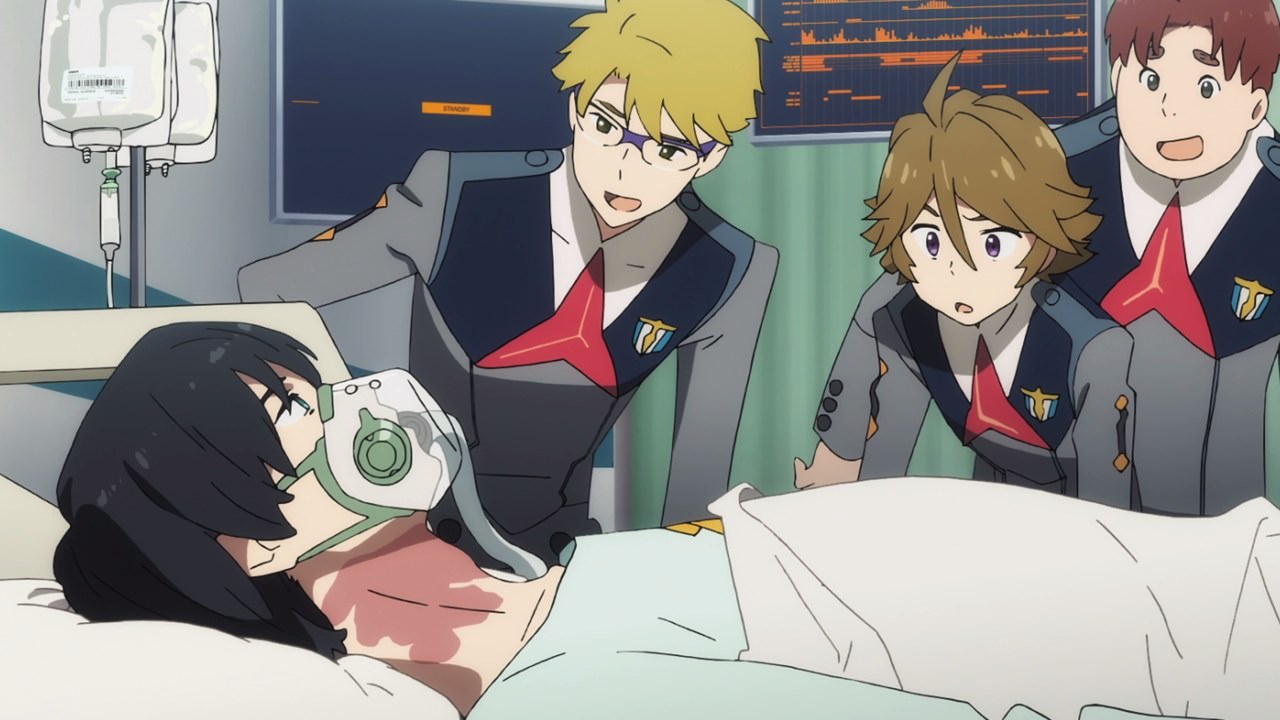 And at this time the love triangle was going on. Ichigo had a crush on Hiro, who had a crush on Zero Two and Zero Two also liked him back. And as her huge fixation on Hiro and her feelings toward him, she blamed Zero Two on Hiro’s hospitalization and forbade Zero Two from any contact with Hiro. 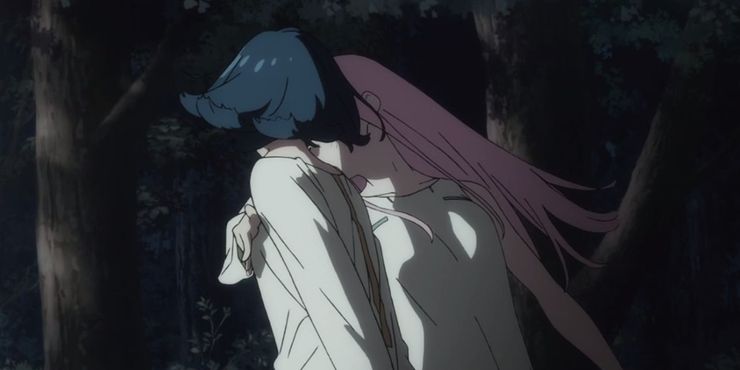 This event gets many fans instantly mad.

The fan community of this series took to social media to show their disliking for Ichigo. And it went insanely far that they even sent death threats to her, her designer, and her voice actor. Fans wanted Ichigo to be kicked out of the show right after episode 14, they even created the #Bitchigo on Twitter to show their hatred for the character. There are reports that they harassed Ichigo’s Japanese voice actor, Kana Ichinose. This would be her first major voice role, but fans have been bashing her and her character online, and there were some death threats toward her too. 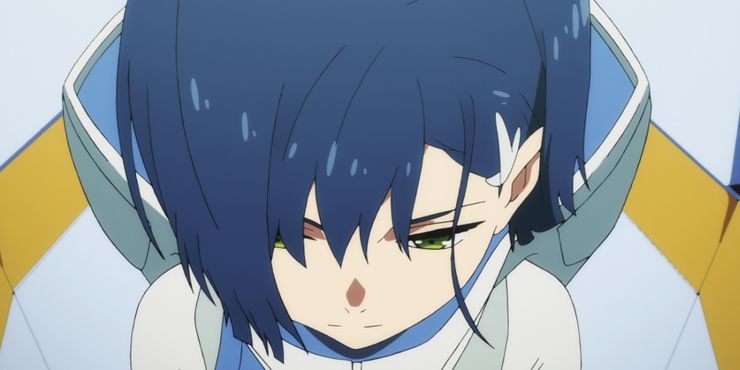 They have also particularly targeted the anime’s producer, Yuuichi Fukushima. The producer sent out two tweets praising the staff and cast for episode 14. However, fans bombarded it with hate tweets, and it became so serious that it involved death threats.

At the end of the day, it’s just a story. Many people were so engaged in it and did some terrible things. Those things would ruin the enjoyment of many people watching the anime and it obviously must be put down.

So that’s all for 5 facts about Ichigo. We hope you were able to learn a few new things about her, and if you knew all of these facts already – then congratulations, you’re a hardcore Darling in the Franxx fan